It was the Summer of 1987. I was sitting in my living room drinking Jack Daniels and listening to the Grateful Dead while trying to figure out what I was going to do next.  I had just spent seven years on the M.I.T. faculty, teaching VLSI and doing research, but had been denied tenure and so had to leave.  It hurt like hell to be denied membership in that club because there were people there, such as my thesis advisor Professor Hermann Haus, whom I lionized.  It was time to do something different.  Really different.  I wandered down to the kitchen and kissed my wife on the nape of the neck and asked, “How about we go to Japan?”  “OK.”  So three months later my wife, my three kids, and I landed at Narita.  My oldest child was nine and the youngest was under two. It was Black Monday.  The stock market lost 22.6% while we were in the air. When one goes off on an adventure, it is by definition unpredictable and one never knows what will stick with one years later. Hear below why I now say Thank You Japan.

I had a job as a visiting senior researcher at Hitachi Central Research Labs in Kokubunji in the western suburbs of Tokyo.  I studied superconducting transistors, which are charge-controlled Josephson junctions.  Today it is almost 20 years later.  The 20 month old we brought with us, our youngest, is now a 21 year old mechanical engineering major at CMU and spent last summer as an intern at Yaskawa in Kita-Kyushu, Japan.  The wheel turns.  It is a good time to reflect on what lasted after two decades.  What do I still carry with me?

I landed in Japan with a lot of pre-conceptions.  I had always been fascinated with Japan.  I played Judo as a kid and had read extensively on Japan.  When I landed with a whole eight hours of Japanese language lessons, I looked around.  There was a lot of Western dress.  Japan looked different from the US, of course, but not that different.  Being an engineer-scientist I observed this and thought—looks somewhat different on the surface, but since we are all people, the deeper I dig into the Japanese culture, the more I am sure the US and Japan will look the same.  Sign error.  (A physics professor of mine once said that the key was to make an even number of sign errors.)  I got it exactly wrong—the deeper I dug into the Japanese culture the more different the two cultures felt.  What was happening was that the deeper I dug, the more I delved back into history; and the deeper back in history one went, the more isolated, and hence the more different, the two countries were.

Having started my empirical study of Japan with a sign error, I went on to find many other astonishing customs and attitudes over the next 13 months.  It was a fascinating time and I learned a lot. Life was full.

But almost two decades later one lesson stands out from the rest.  In the United States and in Japan we both value accomplishment and both value the process by which we achieved that accomplishment, but the balance is dramatically different.  In the US, the most important thing seems to be what one achieves.  Are you the CEO?  Do you have a fast car?  A big salary?  But in Japan the process seems to be more important. What Japanese society seems to be saying to people is that, “if you do your best every day, whether you are the general manager or the ticket taker, you should feel good about yourself when you go home at night.  Did you have the right spirit?  The right attitude?  Did you try your best?  Were you sincere?  That is what matters most.”  It is a different emphasis.

Of course, it is not so black and white.  What you finally achieve does matter in Japan and how you live your life does matter in the US, but it is a matter of degree and of ascendancy.  In the US, the problem with an accomplishment orientation is that we lose a large segment of the population.  We lose the people who have not (or not yet) made it and whom our society seems to devalue because of their lack of accomplishment.  Japan gets to use nearly their whole society because they say to these people that they still have honor.  Of course the US and Japan both have lots of other issues, but my discussion today is about a personal journey.  Based on my experience in Japan I have a greater stamina and strength to try new things because I know that if I try my hardest every day, regardless of the outcome, I can sleep well knowing I have done my best.  It is a good way to keep my balance.

When I screwed up the company’s largest project at KLA-Tencor and was trying to put the pieces back together again, my boss Dennis Fortino wandered into my office to encourage me.  “You are doing fine.”  “What do you mean?” I asked, incredulous.  “Well, most executives in your position would be in the bathroom throwing up every day and you are not, so you are doing fine.” That put it in perspective.  Dennis wrote on my board, “What can you control?”  He looked at me and said, “Work on that.”  So I did.  As hard as I could.  Every day.  And eventually I was able to go home after the traffic had died down and feel ok about myself.  And eventually my team turned the project around and we were quite successful.  Thank you Japan. 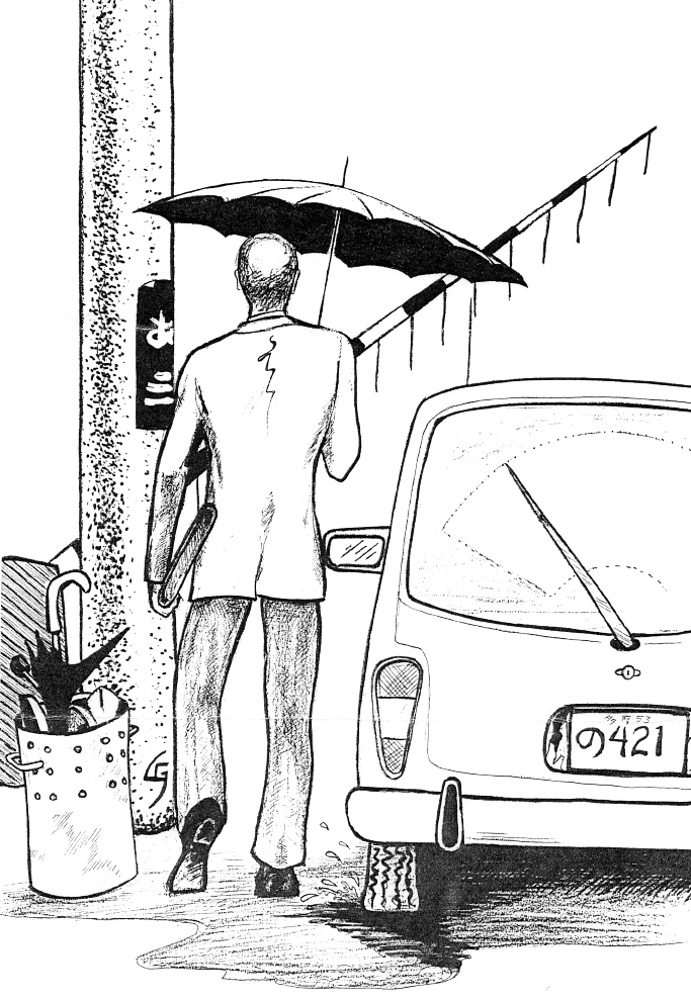 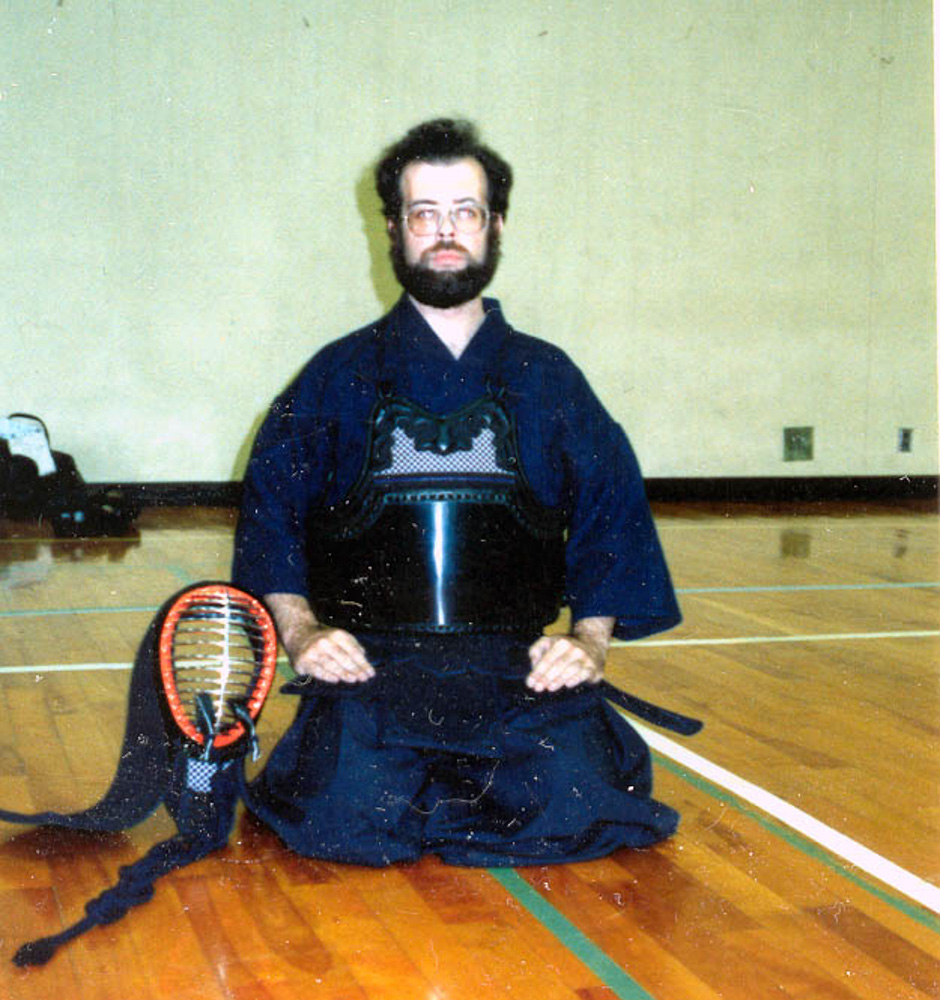