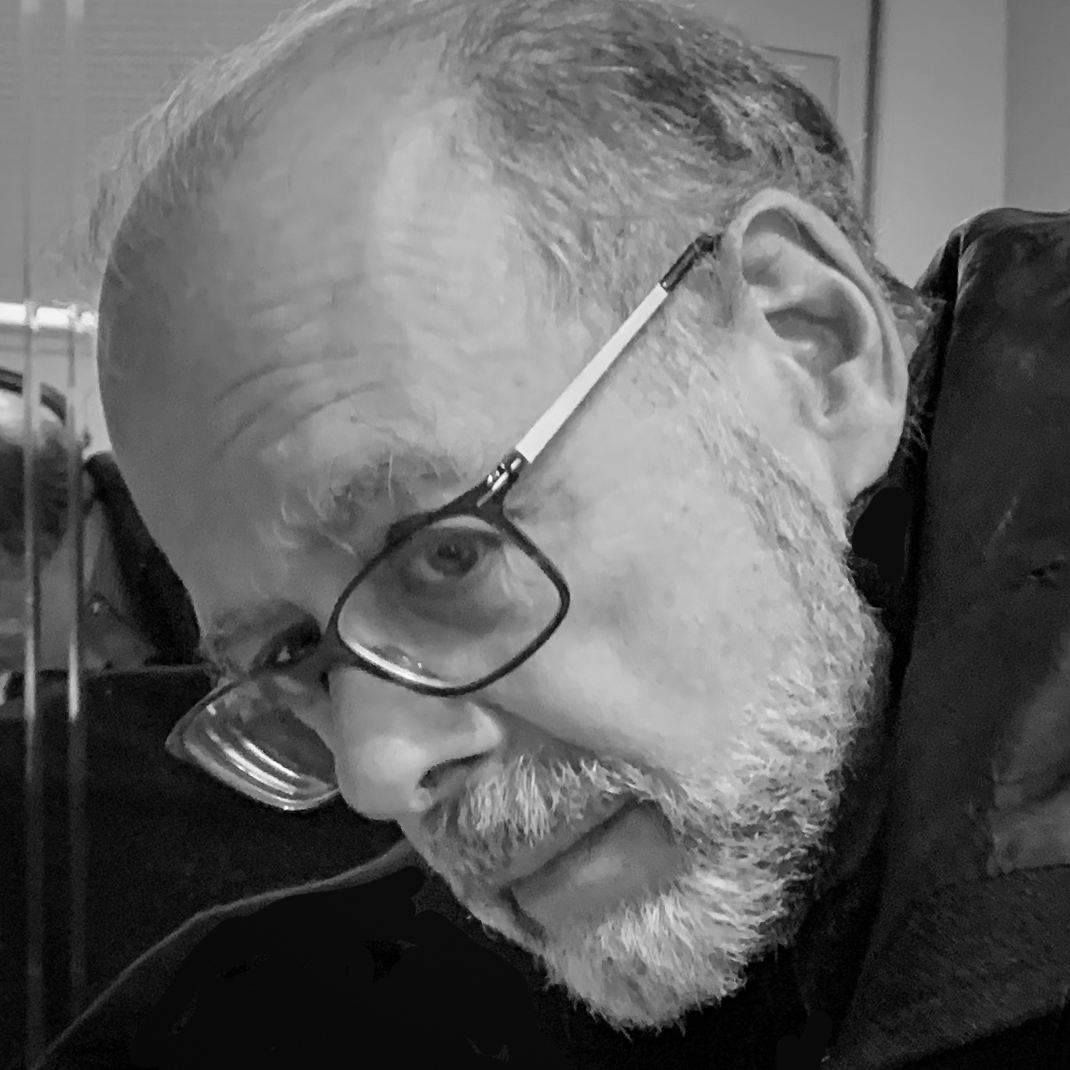 Lance Glasser is Vice President of Research at Listen Technologies. He is also an industry consultant and an accomplished artist.

Before becoming a founding two companies, Lance held many positions at KLA-Tencor, including Chief Technical Officer, Group Vice President of the Wafer Inspection Group, and Vice President and General Manager of RAPID, the Reticle and Photomask Inspection Division.

Before joining KLA in 1996, he was Director of the Electronics Technology Office at the Advanced Research Projects Agency. His responsibilities included all electronics technology at ARPA.  Lance is also co-founder of the iNEMI, the International Electronics Manufacturing Initiative. Before coming to ARPA as a Program Manager in 1989, he spent one year as a Visiting Senior Researcher at Hitachi Central Research Laboratories in Tokyo.

He was a member of the faculty in the Department of Electrical Engineering and Computer Science at the Massachusetts Institute of Technology from 1980 until 1988. In addition to numerous articles and patents, he has written, with Dan Dobberpuhl, The Design and Analysis of VLSI Circuits.  He is the 1986 recipient of the ASEE Frederick Emmons Terman Award.