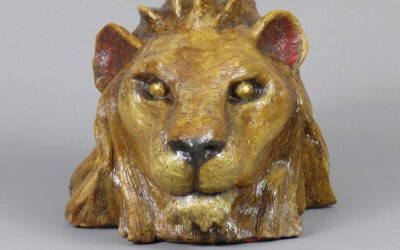 What does a CTO do?

My most popular essay is this one on What Does a CTO do? The CTO is the Chief Technology Officer. 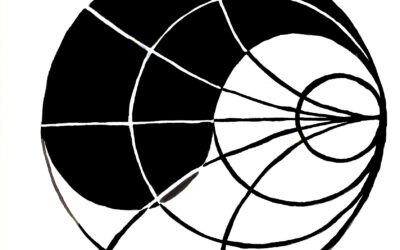 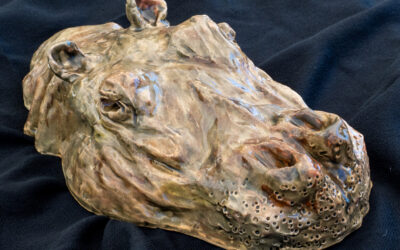 My Years at DARPA : how to create and prevent technology surprise 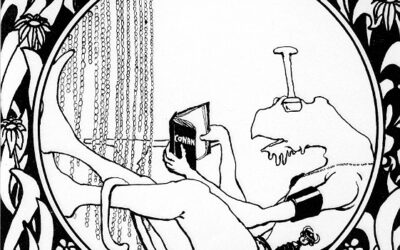 Lance Glasser’s publications in refereed journals through the early 1990s 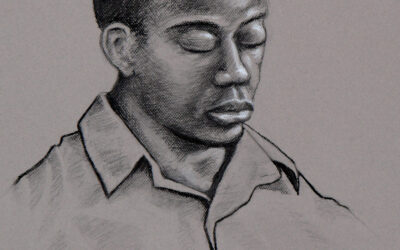 1994 paper on electronics evolution and diversity. 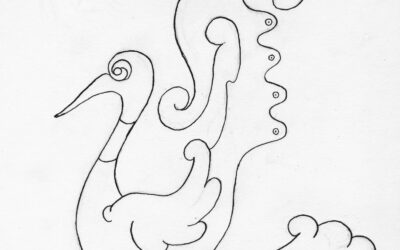 New kind of multiport memory. It exploits the fact that we store words rather than just bits in memories. By storing the words in clever ways one can tolerate collisions among accesses to the memory and still guarantee perfectly correct results. Prof. Ron Rivest of M.I.T. helped me with the concepts 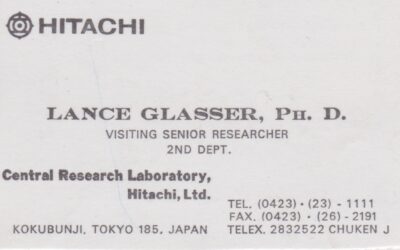 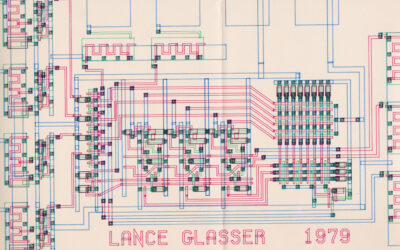 The theoretical work of which I am most proud was on a linear circuit theory conservation theorem that produced tight bounds on the performance of circuits composed of linear elements. The basic paper using the numerical range was titled “Frequency limitations in circuits composed of linear devices.” I followed it by some work that built on that foundation, including “The stability and passivity of MOSFET device models that use nonreciprocal capacitive elements.” Prof. John Wyatt of M.I.T. was my coach and mentor for this whole set of activities. 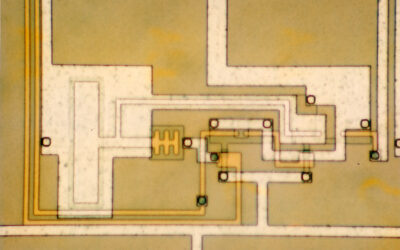 Having Fun as an MIT Professor: multiprocessors and wireless chips

Papers on multiprocessors and on wireless chips from the 1980s 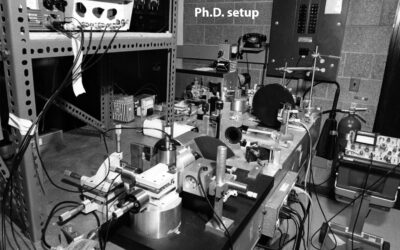 I was a member of the team that demonstrated the first modelocked semiconductor laser. We did it first with GaAlAs and then with GaInAsP. These experiments generated pulses more than an order of magnitude shorter than anything previously achieved. 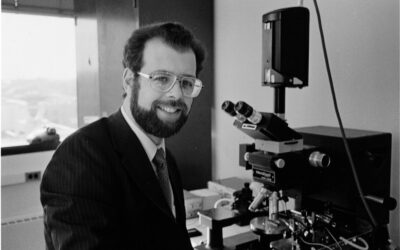 The Time has Come for Style and Fashion in Electronics. Electronics as Fashion.

1994 essay on fashion and style in electronic artifacts. Electronics as fashion means products will be differentiated by their style and design. 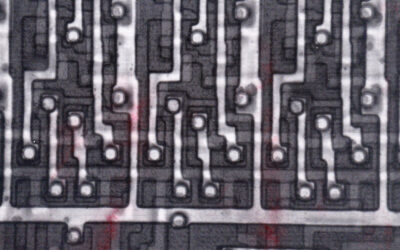 1994 essay on digital assistants and sensors 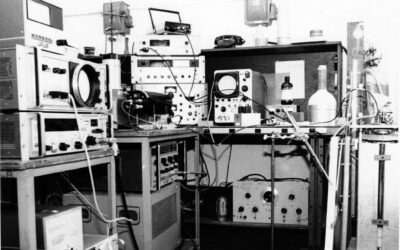 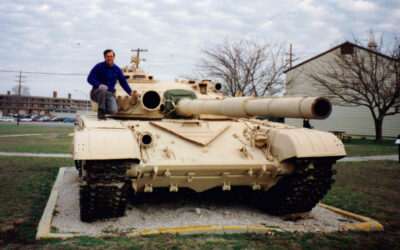 1994 DARPA essay. To win the shooting war, we must first win the information war. Information superiority will separate the victors from the dead. Dual-use technology is key.