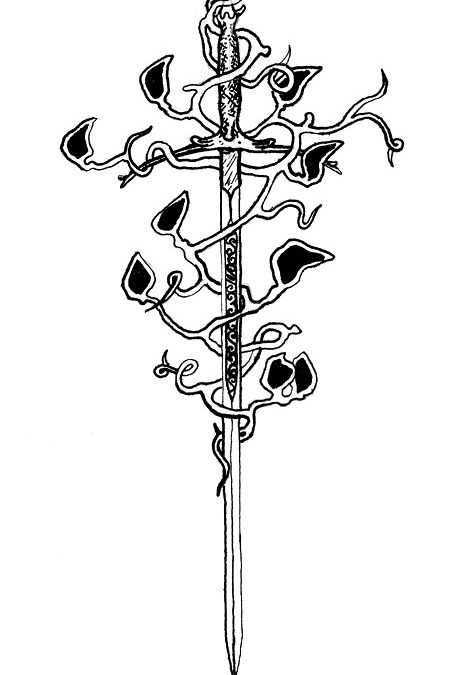 As budget season approaches the Company must decide which of its strategic concepts will be crystallized into real strategies by allocating to them our scarce resources.  While the goal is to maximize shareholder value, the need for crisp decisions inevitably leads to budget games as old as the oldest profession.  Each Spring, as the world emerges from the repose of Winter, a general manager’s mind turns to budgets and bonus targets.  Having survived such games without number, including seven years with the Federal Government in Washington, D.C., I thought I would help you with a primer on budget tricks. Let the games begin!

First, you need to start with a good environmental analysis.  For instance, our customers are getting smarter about how they buy and competition is increasing.  <Your biggest competitor’s name here> is coming. Our market share is at dire risk.  As any book on negotiation teaches, people respond more strongly to the threat of bad things happening than to the potential reward of something good happening.  Obviously then, you need to focus on the approaching Armageddon.  You need more money just to protect your franchise.  The potential benefits of growth are a lower priority than all the bad things that might happen.

After you have created the right climate of fear, the following techniques have all been used at various times to great effect:

There are other techniques involving reciprocity and the use of authority, (e.g., industry expert, consultant, etc.) see, for instance, Influence: The Psychology of Persuasion, but enough is enough.

Given these techniques, there is the secondary issue of what should you ask for money for?  You probably have your own ideas, but if not, some time-tested requests include:

I hope that this was helpful to you.   To save time, you can just refer to these techniques by their number when you brief the executive team.

P.S.  figuring out how to cut spending and profitably grow the company is a refreshing alternative if you want to avoid the crowds