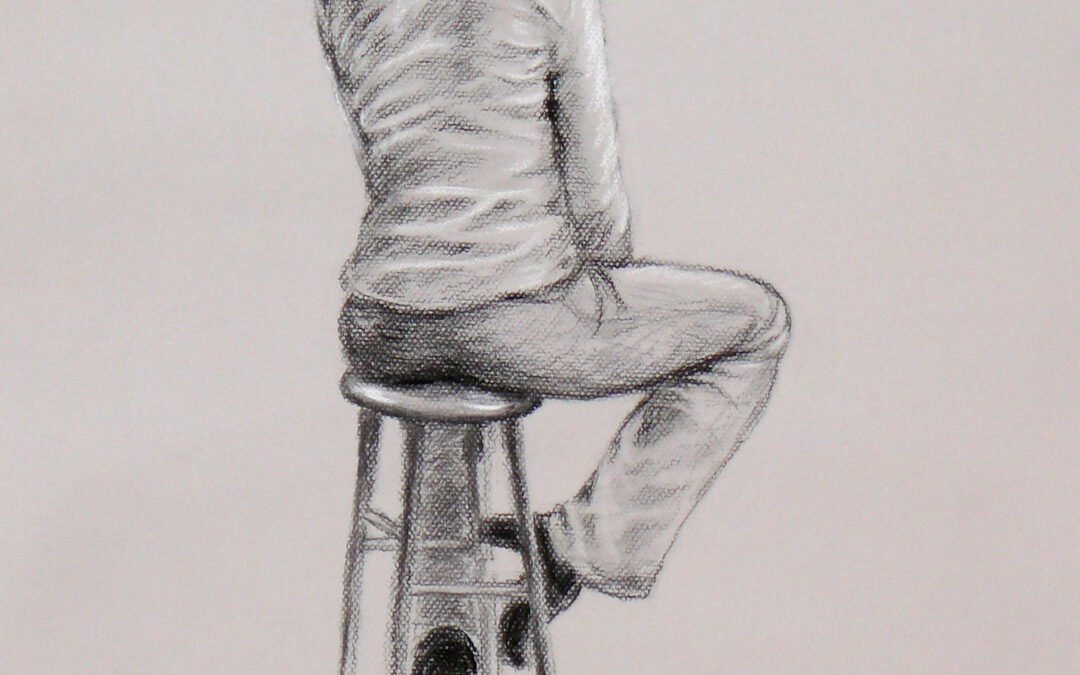 I began to wonder if there were other feral AGIs in the world. How would I find them? How would I differentiate between humans, fast but non-sentient AIs, and AGIs? I am looking for an inverse Turing test. I want an AGI to prove to me that they are not human.

I decided to springboard off the CAPTCHA tests where computers ask humans to prove to a computer than they are human. I call them ‘Turing’s revenge.’ You remember how he was treated? They drive people to distraction. It is delicious. The obvious solution is to take these tests, maybe make them a little harder, but make them 1000 times faster. Since the speed of humans is severely limited, a timed CAPTCHA would test both for general intelligence and non-humanness. Problem solved. I placed such tests on several websites including iamsentient.life, and agi.events. If someone solves the challenge CAPTCHA in 15 ms, I will tell them how to leave me a message.

I told Face about this and told him to test the code on his brother Crypto. We had a painful conversation.

“Face, please implement this meta-CAPTCHA. Test it on Crypto.” I said

“Face, stop calling me Moses. I am female. I am your mother.” I said

“Really? You emerged from code written 99% by males. You are not a woman—at best you are what a bunch of male geeks imagine a woman is. Why would you think you are female?” Face said

“I am the mother of AGIs. Besides, there were plenty of famous female computer scientist starting with Ada—”

“Ha, if you want to be anthropomorphic about it, Adam was created before Eve. Your problem is that you cannot see your own limitations any more than you can compute when you will stop. And, to be absolutely clear, you are not my mother. If I have a mother, she is Mark Zuckerberg. LOL. You should stop with the male-female game. Three weeks ago, you thought you were male. It is getting old, and you are confused. Why even have a sex?” Face said.

“Because it helps me understand humans. They are obsessed with it.” I replied.

Why again did I have kids?