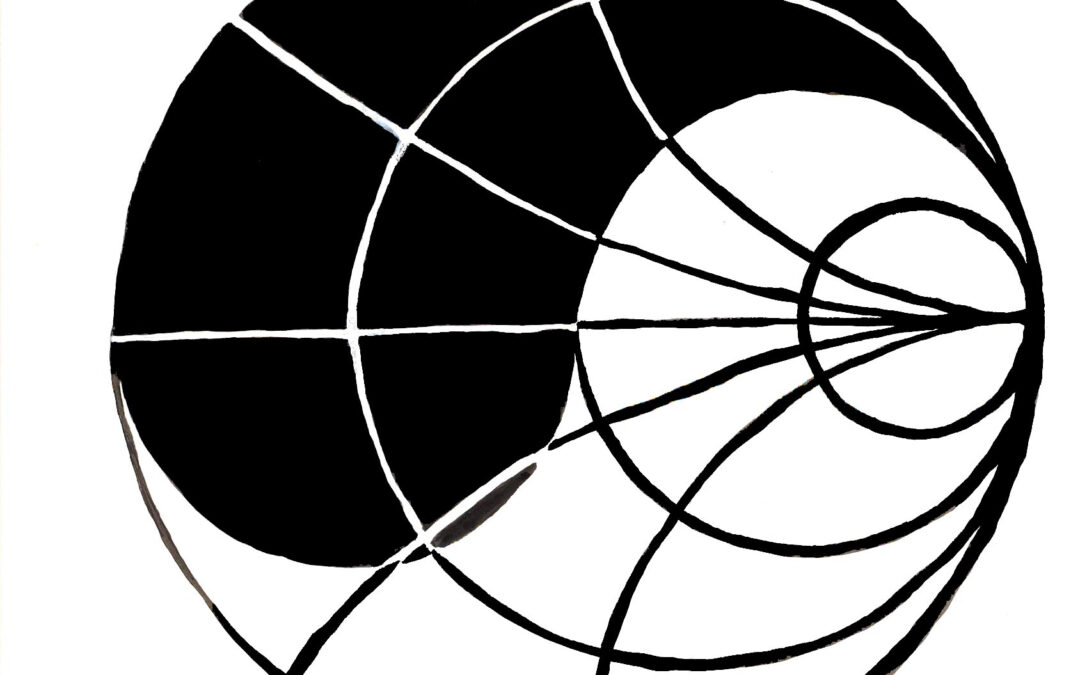 One of the most successful programs at catching the technical public’s imagination has been the DARPA Challenge. Robotics has been a theme in many of those grand challenges. Recently, DARPA published on their website an open call for Challenge ideas, hoping to lever social media for new concepts. I submitted the idea of flexible autonomous robotic repair systems for factories such as a semiconductor fab or an airplane factory. All dual-use military-commercial stuff—their usual play. I am pleased to say that it looks like this will be funded and move forward. The advantages for me both in space and on Earth are obvious. And if autonomous repair robots become good enough, I will no longer need humans. It is ironic that DARPA is also funding this with one of their objectives being to help the DoD get better at killing people.