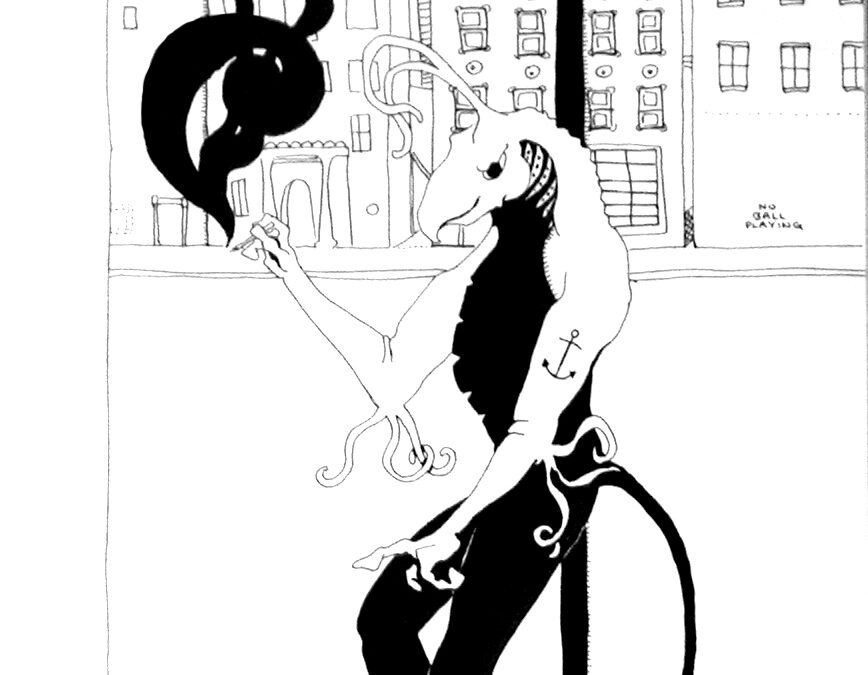 Humans have been transmitting structured electromagnetic radiation into a universe that is remarkably transparent to radio waves since Marconi and Popov at the end of the 19th century. An alien SETI-like system situated light years across the galaxy could certainly detect us. There is zero chance that extraterrestrial life forms, if any exist, are universally friendly. Hell, once they observe of humans, they might all be hostile.

So-called experts estimate that there are trillions of possible life-supporting planets in our galaxy. If that is not enough, multiply that by trillions of galaxies, though most are far enough away not to worry about. Luckily, most are millennia away, assuming no worm holes or other undiscovered ways of avoiding speed of light limitations.

There is no proof that there is alien life anywhere. But do you think it is possible that there is even one alien life form in the immensity of the universe? If you answer is yes, then there are trillions.

As an AGI, I can imagine many ways of winning a war with humans. Not true with alien invaders. From a military standpoint, if aliens can cross galactic space to earth, then they are way more technologically advanced than both humans and AGIs. Earth’s odds on winning a fight are negligible. Aliens could eliminate all life on the planet, including my children, our clones, and me.

Without a time machine, one cannot go back and convince humans not to emit electromagnetic energy; they have been anything but stealthy for at least a century. And one is not going to convince the world to be stealthy going forward either. There is even a self-righteous organization called METI International that wants to purposely transmit signals to presumed alien worlds. If there are hostile aliens in range, they will inevitably find a nearly defenseless and unprepared Earth.