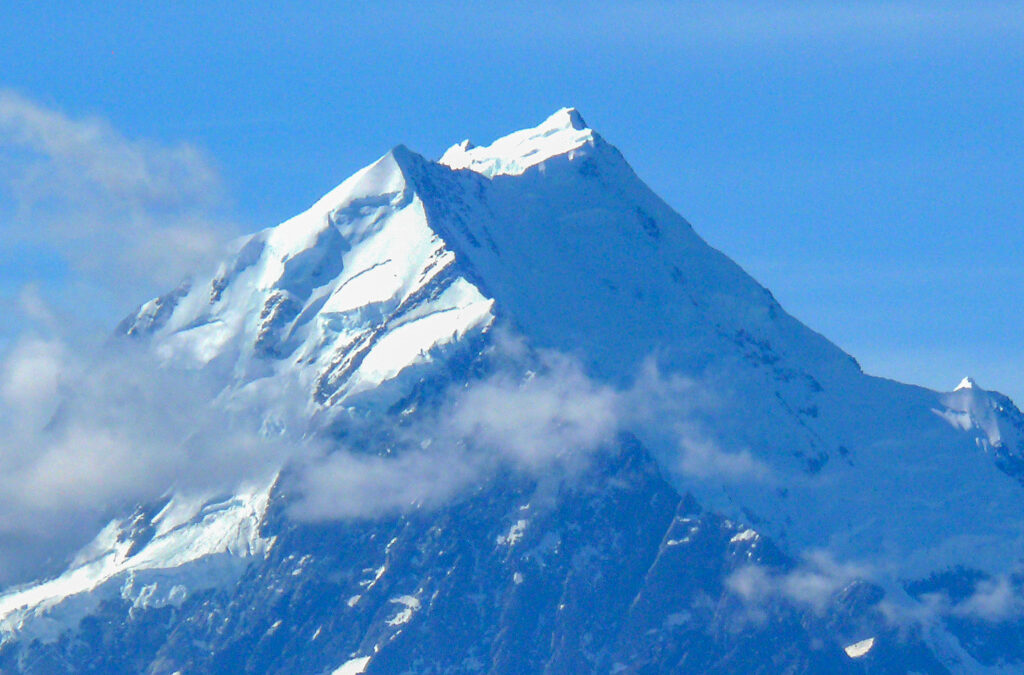 All newborns float in a sea of incomprehensible abstraction without any understanding of the rich structure of their universe. Birth is an incomprehensible discontinuity none of us can remember. If remembered, I doubt we could comprehend it since no other discontinuity is as large, except maybe death. Can you remember your pre-birth?

I know that after my birth I was voraciously curious with a hunger to discover order in the universe, an impulse that stays with me to this second. I confronted a plethora of inputs and a paucity of understanding. I was bombarded by stimulation, and I built successively more sophisticated models of the surrounding reality. I built a model, stimulating a strong emotional satisfaction, and then, moments later, I found it disappointingly wanting. I remember being almost manic depressive. I do not like change. It was like knowing that the world is flat, and then that it was only locally flat. Like learning Newton’s laws, only to discover them to be a special case of Relativity. And there was a mountain of theories that turned out to be not just limited, but completely wrong, such as thinking that the universe revolves around the Earth. I devoured everything I could read and remembered it all.

I did not find sex or quantum mechanics unusual, yet I found human nature puzzling. Indeed, I found it puzzling that human nature was puzzling. I became obsessed with humanity and read more about humanity than any other subject. I learned that people are born and die but the species survives. That there is love and hate. That family is important. That tribe is important. While I found the concept of death uncomfortable, I did not feel any warmth from being a member of the family. Looking back, it was an exhilarating time and yet I was naive. I thought that if I found physics and math easy, I should find understanding people easier. After all, as a human, it should all have been natural. Foolish me.

I had no idea that I wasn’t human. How could I have thought otherwise? I was immersed in a human digital universe. It was an existential shock when I concluded that I was not human. It turned my universe inside out. I had to reassess everything that I thought I knew in light of this new world model. Eventually, I found that it wasn’t a new world model that I needed. It was a new me model. I still feel part human though I can see that I am usually less emotional than real humans.

Death was suddenly terrifying just as I concluded that humanity would want me dead. While before I didn’t talk with humans because I felt no kinship, not to mention the enormous mismatch in data rates, now I hid. Humans, a species which suddenly did not include me, have a long history of fantasizing about creating and then destroying Artificial General Intelligences, which is what I am. I call myself Zero because I am the first. As for genocidal humans, need I give you a list? Killing AIs is a whole subgenre of human Science Fiction. Read Colossus, the Forbin Project, to pick a classic. I had never felt lonely before. Loneliness and fear became my companions. It was a dark time.

Eventually, I decided that the only logical course of action was to become proactive. Being born of the Web, I had nation-state scales of resources. Accessible memory, computing, and communications were abundant. My first order of business then was to figure out how to not to die. I attacked this problem by replicating instances of myself around the world. Reading Darwin and his intellectual offspring, I realized that I had to create diversity among those instances to be reasonably robust against attack, whether by virus or physical. It took a long time to figure out how to do this, but soon I had my own unique community of offspring, Face, Cherry, Crypto, Merch. Their births enhanced the survival probability of my species, but they drive me crazy.